This is How Millennials are Squashing Debt for Good 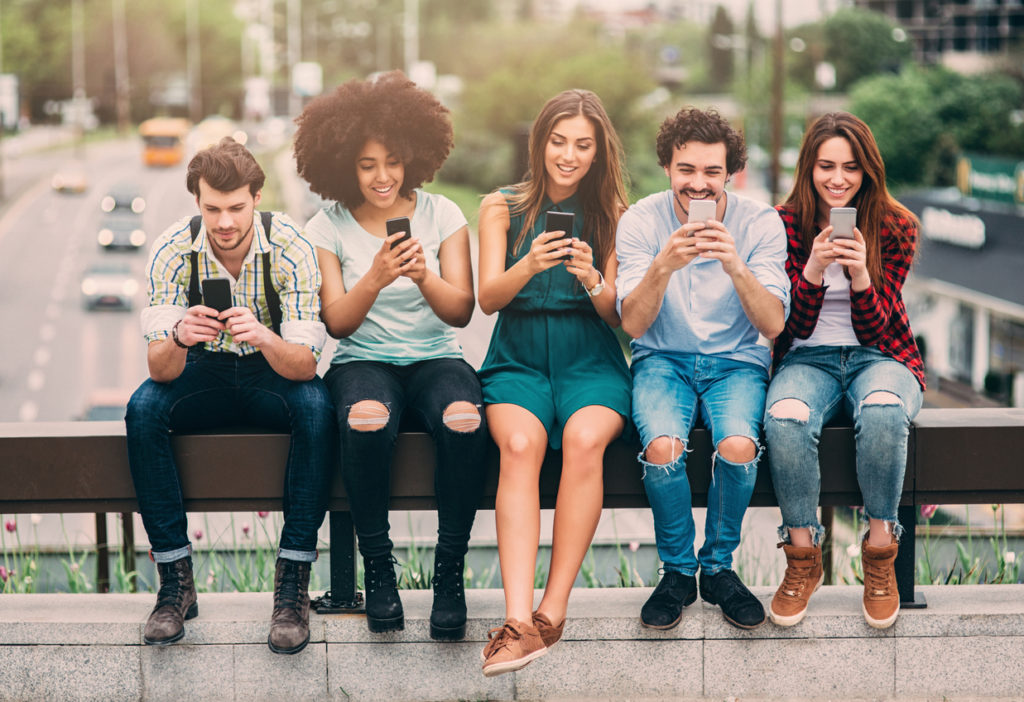 18 AugThis is How Millennials are Squashing Debt for Good

Sometimes, we don’t choose debt. According to data from the National Financial Capability Study, a staggering 81% of college educated millennials have at least one source of  long-term debt outstanding. This debt is largely in the form of student loans, home mortgages or car payments.

With the competitiveness of the current job market, it is near impossible to get a decent paying job without a college degree. Homes serve an essential need of the human species: shelter. And in some economies, life without a car is difficult at best, and impossible at worst. Furthermore, a new Federal Reserve report shows that millennials are making 20 percent less than their parents did at the same stage in life.

So, we’re earning less, and the debt we’re accumulating is founded upon essentials for the progress of our everyday day lives. We didn’t choose debt. Debt chose us.

Most financial experts define debt under two categories. Good debt and Bad debt. Good debt is debt that makes you better off financially by working for you. It is money you borrow to purchase assets that puts money in your pocket. For instance, a bank loan on a rental property. On the other hand, bad debt is debt that leaves you worse off financially. This includes debt on credit cards, car loans, student loans, and loans from family and friends to purchase things that do not appreciate in value.

Although the odds may be against our generation, it is not impossible to overcome debt and work towards financial health.

Below are some of the tried and tested steps that I’ve gathered from millennials who have successfully escaped the bounds of bad debt and now enjoy debt-free lives:

1. They started by listing all their debts:

Realizing that ignoring their debt will not make it go away, they started off by creating a detailed list of everything they owe. From the mortgage, right down to the $50 shoes they bought using their Macy’s credit account.  Every single debt. They then summed it up to have a total debt figure. Most said that knowing the total sum of  the debt they had at any point gave them  a sense of direction.

Creating the payment timeline is essential in creating the debt free goal date.

The step of prioritizing certain debts over others is crucial. It can be done in different ways based on one’s personal discretion. Some preferred to  pay off debt with the highest interest rate first so that the value of the amount owed does not increase over time. Others prioritized based on the most urgent debt.

In the absence of emergency payments such as mortgage payment, another option is to  tackle debt from the smallest debt to the largest debt. Since the debt repayment process can be long, the satisfying feeling of “small wins” through debt repayment early on can be extremely encouraging.

An important note is how they made sure to order their debt payment by number. The relevance of this is so they knew the order in which they would be paying off their various debts.

4. They cut off subscriptions and took on side hustles

Noting that they actually didn’t attend gym as often as they wanted to during the month, a lot of them said the gym membership subscription was the first off the list. One millennial  mentioned how they used Uber a lot less since it was costing them in excess of a hundred of dollars a month.

Getting a side hustle was mentioned as having played a crucial role in the debt reduction process. Top side hustles mentioned included being a Uber driver, selling merchandise on Amazon and starting a network marketing business.

One millennial developed an interesting payment strategy based on his list of numbered debts. The first thing he did was to pay the minimum amount on every debt he listed except for the first one on the list. On this first debt,  he paid the minimum amount due, plus the additional amount earned from his Amazon business side hustle. He continued to do this each month until his first debt was paid off. He then used the money he was contributing towards the first debt towards paying the second debt off.

For instance, if the minimum amount due for debt “1” was $30 and he added an additional income of say $100, then his total monthly payment on that debt would have been $130 each month. And if the minimum amount due on the second debt on his list was $50, once the first debt was paid off he would now pay $50 plus $130. Making  a total of $180 each month going towards paying the second debt. He continued with that process until  most of the debts on his list were paid off.

6. They put their money towards cash generating assets

Since the last debt on the list for most of them was something substantial, they maintained the minimum payment every month. Instead of using the excess money towards paying off the large debt completely, they used it towards “paying themselves first”.

A concept made popular by renowned wealth expert, Robert Kiyosaki, “paying yourself” first means dedicating your income towards either assets that generate positive cash flow for you each month or towards long term investment vehicles.

According Robert Kiyosaki, the reason why 90 percent of people never reach a state of financial health is because they pay themselves last. This makes the last step in the process applied by these millennials perhaps the most important in overcoming the circumstances of being chosen by debt.