A Brief History of Bitcoin 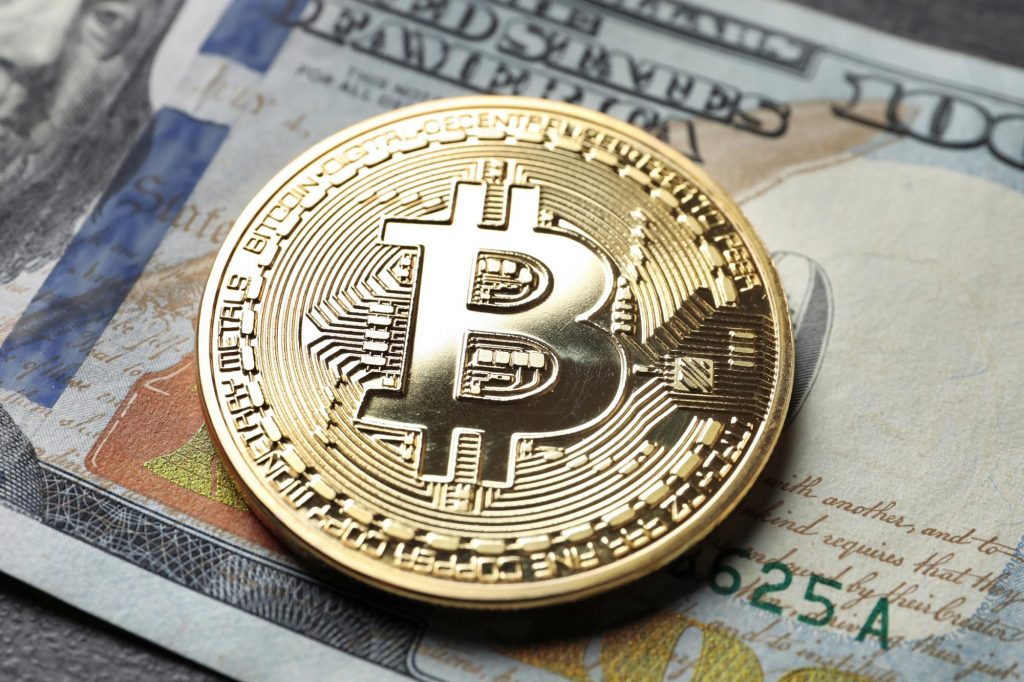 Cryptocurrencies
are one of the true innovations of the past decade or so. The idea of having a
virtual currency, with its own value, trade, and mining system would be insane
to think about just 30 years back, however, due to the incredible boom that
took place in 2017, the concept of cryptocurrencies have become commonplace in
the public eye. Today, the idea and concept itself of cryptocurrencies have
cooled down significantly, but they continue to dominate discussions of the
future, along with the block chain infrastructure upon which they are built.

Unlike most
things in life, there is an undisputed king of cryptocurrencies, and it happens
to be the very first one ever. This is (predictably) the Bitcoin. Starting out
as a small concept made by an anonymous coder, turned global phenomenon, and
even achieving pop culture status more recently, the Bitcoin is completely
undeniable, and hard evidence to all the naysayers out there that the idea of a
cryptocurrency warrants some attention and respect. However, the Bitcoin wasn’t
always the world renowned icon it is now, it had humble beginnings had had no
shortage of challenges to reach where it has today, so in this article, we’re
going to break down the history of the Bitcoin, and see how exactly we got here
with it.

As
mentioned, Bitcoin was the first real open source online currency, and
effectively kicked off the wave of the hundreds of cryptocurrencies we see
today. However, as opposed to most other cryptocurrencies today, the story of
the Bitcoins birth is a bit foggy. This is as a result of one man ‘Satoshi
Nakamoto’, the anonymous creator of the Bitcoin.
Mr. Nakamoto’s identity remains unknown to this day, although many speculate
about his true form, it remains a riddle, whose answer it seems we’ll never get.
The domain, ‘bitcoin.org’ was registered in August of 2008, the following
month, in October, Nakamoto published a paper entitled ‘Bitcoin: A Peer-to-Peer
Electronic Cash System’. Bitcoin itself was launched in January of 2009, where
Nakamoto mined the first block of the chain, entitled the ‘genesis block’. Experts
suggests that Nakamoto mined about 1 million Bitcoin before disappearing into
the shadows in 2010. And the rest, as they say, is history.

All seemed
well and good until the year 2011, wherein Bitcoin would see the inception of
what remains its biggest criticism till date, its use in anonymous online
transactions. At this point, the online black markets listed on the dark web,
such as Silk Road, began using Bitcoin as its primary method of transacting.
Bitcoin perfect served their purpose, as it was relatively untraceable, and
being completely open source, was not shackled by the laws and regulations of
any government. As mentioned, this criticism of the currency persists to this day,
with it still being massively used in the online drug and arms trade. This is
around the time when Bitcoin started appearing more publically on news
channels, and think tanks. Its popularity was on the come up, and the mining of
Bitcoin was becoming a very popular choice for those vested in the disciplines
of trade and block chain. In the years of 2013-2014, Bitcoin was widely in the
public eye, and the government was forced to enforce regulations on its trade.
For example, the US Financial Crimes Enforcement Network laid out regulating
guidelines for ‘decentralized virtual currencies’ essentially a fancy way of
saying cryptocurrencies. China has historically taken exception to Bitcoin, as
in 2013, the central bank prohibited all banks from using Bitcoin.

The years
2017 and 2018 really are when the world was truly introduced to cryptocurrency
in a big way. If you’re in any way versed in finance and trading, you’re
extremely familiar with what follows. At the beginning of 2017, the price of a
single Bitcoin was just shy of $1000, however, by the end of that year,
specifically on the 17th of December, 2017, the price of a single
Bitcoin rose to a record high of $19,783, a high which is yet to be matched by
any cryptocurrency, and the Bitcoin itself. However, it’s arrival into the
mainstream only made its critics more vocal by association, and it’s concerns
with security, as well as the aforementioned argument of illegal trade has
cemented a negative image of the Bitcoin and cryptocurrencies in general in the
minds of many, an image which begs to be shook off till this very day. However,
traditionalists and purists aside, Bitcoin certainly resonated with the younger
generations of traders and analysts, which is what has made its price stabilize
just over $10,000 in recent memory. To extend Bitcoins issues with the Chinese government,
in 2017, China banned the use of Bitcoins in any capacity, further cementing
their anti-cryptocurrency stance.

Presently,
the value of a single bitcoin stands just above $11,300, and is expected to
rise steadily throughout this year of 2019. Both historically and presently, cryptocurrencies
have tried, and failed to match the overwhelming dominance of the bitcoin. In
some circles, Bitcoin is synonymous with cryptocurrency, and it has slowly
crept into being somewhat of a popular culture reference machine, with myriad references
to it on sitcoms, films, and standup comedy. The Bitcoin has become a truly
undeniable force of nature, and it has popularized the block chain
infrastructure, which thousands of companies have begun experimenting with the
world over.

It’s very
easy to see and recognize that Bitcoin is a global phenomenon, but without
truly understanding the challenges and hurdles it had to face to accrue the
cult status that it has, you will never understand the context behind it. Global
breakthrough such as these always have a story behind them, and to understand
the story is to understand the product, so one cannot truly understand Bitcoin,
without understand it’s past as well as it’s present, which will then grant a
knowledge of its potential future.