Value investing is the investment philosophy where stocks are chosen based on the belief that the price quoted on a stock exchange is different from its real or “intrinsic” value.

Benjamin Graham, who is considered the father of Value Investing, used to contend that world markets are like a really moody person. He called it “Mr. Market”.Sometimes Mr. Market is grumpy: prices go down and you can buy assets at a steal. Sometimes Mr. Market is happy, prices go up and you have to pay a lot to buy anything. These are exactly the same assets that are being bought or sold on a good day or a bad day!

The market prices of assets on a stock exchange vary regularly. These prices are determined by the forces of supply and demand – the amount of money that a buyer and seller are willing to exchange to gain or dispose of the asset. The price at which buyers and sellers are willing to trade can be quite arbitrary, at times. 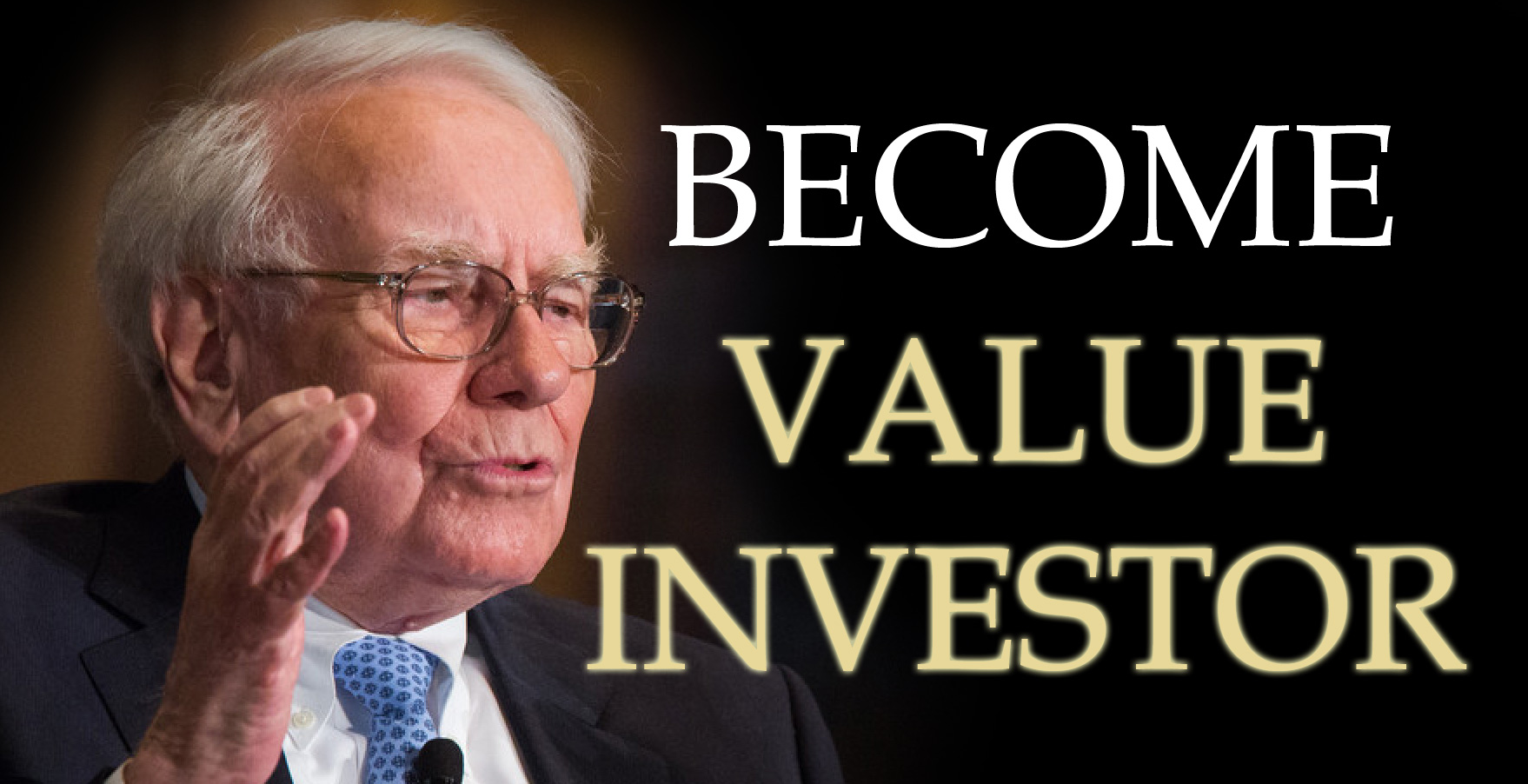 Warren Buffett, one of the most famous Value Investors provides an example:

“The Washington Post company in 1973 was selling for $80 million in the market. At the time, on that day, you could have sold the assets of the company to any of 10 different buyers for $400 million, probably appreciably more. The company owns the Post, Newsweek, plus several television stations in major markets. These same properties are worth $2 billion dollars now (1984)”

Then most important phrase in value investing is: What is the business really worth?

This is why Modern Portfolio Theorists contend that $1 of assets that sells for 40 cents would be more risky than the same assets that sell for 70 cents. For them, Variation = Risk, therefore this Beta or “variation” in price (40 cents to $1) is double the variation of the second instance (70 cents to $1).

The trick with value investing is to leave yourself a safety margin. You’d rather buy the $1 of assets for 20 cents than 93 cents…

There are two big risks with value investing:

* The price may never reach its intrinsic value. The $1 of assets may be selling for 50 cents, because one of the sellers knows that the products the company sells may become worthless very soon.

Value investing is an investment discipline that has been shown to be a very effective and profitable. Don’t think that it is easy, though. Determining the “intrinsic value” of a company can be a very complex process.