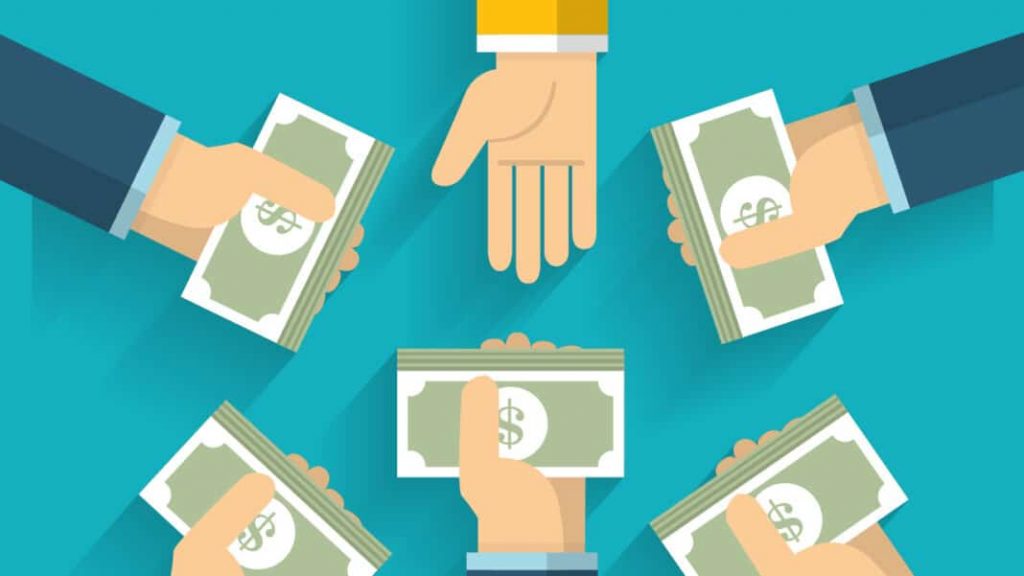 Below the fold is Part 1 of an article I recently wrote for the New Tech Investor e-newsletter. Many thanks to the publisher, Gregg Early, for the opportunity to write a longer piece. Stay tuned for parts 2 through 5. When Venture Capital Fits – Part 1 Nanotechnology is a catch-all term for the sciences of the super small. It’s notable not just for the amazing discoveries being made in labs, but in the ways in which these “pure science” initiatives are being commercialized in the cleantech, biotech, medical device and information technology sectors. The world of nano has crept into each of these sectors with the potential for revolutionary technical advances and explosive commercial growth. One clear example of this is Sapphire Energy. This cleantech company is working on squeezing high-octane fuels from algae. They’re doing this by using mesoporous nanoparticles to extract crude oil from living algae without harming the plants in the process. These sponge-like materials are capable of collecting only small amounts of oil, but they’re deployed in very large numbers. Once the collection process is completed, a catalyst will be used to produce biodiesel and bio jet fuel. Sapphire already has tested its bio jet fuel with Continental and JAL. According to Sapphire, it’s ramping up production estimates to 1 million gallons of algae-based diesel and jet fuel per year by 2011. By 2018, Sapphire is expecting to produce 100 million gallons per year. By 2025, that number could reach 1 billion gallons per year, which would represent approximately 3 percent of the US renewable fuel standard. That’s an exciting emerging growth prospect. But how do individual investors get involved in pools of innovation such as Sapphire? You could turn to public equities. However, you may find that public companies aren’t ideal for investing in innovation, especially as pure nano plays. This is not to say that public tech companies aren’t doing some important work; they are. But for more stable, mid and large cap public companies, diversification tends to dilute pure tech returns. It makes a lot of sense from a risk management perspective for the public company to have its eggs in more than one basket. If any one product or product line is a failure, the others can make up for it. But, the flip side is that if one product or product line has an explosive success (for example, because of the successful implementation of a nanotech) this success will be muted by the other product lines. If you’re looking for pure exposure to nanotech, this isn’t an ideal situation. If you’re looking to invest in pure nanotech plays and then hedge against any nanotech exposure risk by owning companies in other industries or by making investments in other asset classes, a large public technology company isn’t your best choice. Another problem with investing in a public nanotech company is that often the explosive run up in equity valuation has already occurred. Typically, exponential valuation increases happen between the founding of a company and its various private equity rounds and then again during and immediately following the company’s initial public offering. When investing in a private early stage company, it’s possible to invest at a much lower equity price, albeit with much higher risk. As an aside, this concept is essentially the backbone of the traditional venture capital industry business model: Invest in a relatively large number of early stage companies and let the small number of explosive successes balance out the large number of failures. To put it very generally, 1/3 will fail, 1/3 will break even and 1/3 will generate returns orders of magnitude beyond your initial investment. In the aggregate, your investments are a success. It’s factors like these that drive many investors seeking exposure to nanotech and other emerging technologies to invest in private emerging growth companies. For example, Sapphire was founded in 2007 and is already one of the most well funded companies in the sector, having raised more than $100 million from Bill Gates’ investment firm Cascade Investment, as well as ARCH Venture Partners, Wellcome Trust and Venrock.

Ways To Play Private Equity Generally, there are three ways to get into the private equity market: 1) invest in seed stage or early stage companies as an individual angel; 2) invest in early stage companies as part of either a formal or informal syndicate with other angels/early stage venture capitalists; 3) invest as a limited partner in a venture capital fund that will then invest in several early stage or growth stage companies. There are distinct differences between these three strategies. The first mode, investing as an angel, is a solo activity. It’s up to you to identify the opportunity, negotiate the terms of the investment and bear the entire amount of the investment. Since angel investments are usually made very early in the company life cycle, the associated risk is very high. That is, most angel investments don’t pay off, but the rewards can be huge. The second mode, investing as part of an early stage syndicate, is a group activity. No particular investor is in charge and democracy is usually the rule of thumb. Using syndicates allows an individual investor to take a smaller piece of a larger number of companies, but it also carries with it loss of control and oversight over the investments. Syndicates can also be a great source of deal flow and a ready advisory panel that can be a sanity check to the investments. The third mode, investing as a limited partner in a venture capital fund, is completely hands off. The investor is investing in the vision and/or track record of the venture capitalist and will depend on the venture capitalist to make and manage all investment decisions. It’s crucial that you match your investment goals with VCs sharing similar goals. For example, an investor that wants to maximize exposure to nanotech and its commercialization wouldn’t want to invest with a generalist VC or a VC focused on Web 2.0, SaaS or cloud computing sectors. The next part of this series will explore the various stages in a private company’s life cycle and the related forms of investment a company will hope to receive at each relevant stage. In particular, I’ll examine the differences between seed stage, early stage and growth stage and what types of money is being invested during each phase. Parts three, four and five will take a closer look at the three modes of investment discussed above, angel investing, syndicate investing and venture capital investing, and each will look in detail at the important characteristics of the mode, including typical legal and business terms.